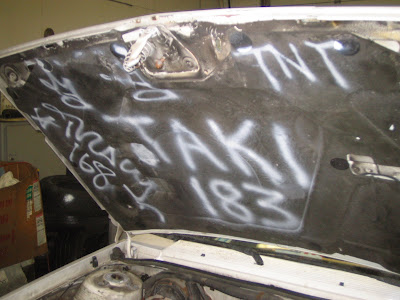 If you know anything about the history of graffiti you know the name TAKI 183. A consensus among urban historians leaves him responsible for the modern graffiti movement. TAKI fully admits in the summer of 1969 he was inspired by a kid on the block that wrote Julio 204, this was the kid’s name & street. TAKI is recognized as the 1st New Yorker to capture the attention of the general public, & become famous for tagging. In July 21, 1971 the New York Times confirmed this by featuring TAKI in the article “TAKI 183 spawns Pen Pals”. Now 40 years later almost to the date, the New York Times remembers TAKI by “Celebrating Forefather of Graffiti”. 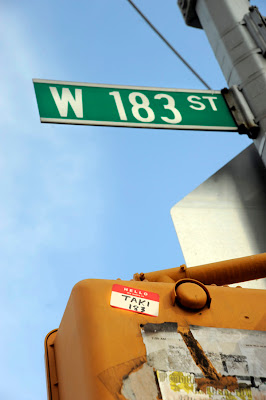 Demetrius aka TAKI worked as a delivery boy for a high-end make up company in the upper eastside. His job left lots of opportunity to get up. He went all over town delivering packages so he wrote everywhere, often using the delivery box to block him while he was tagging. The job also provided TAKI the means to travel all over, covering block after block, from New York to Jersey, & even Connecticut. Five years later graffiti exploded onto the mainstream, but TAKI had no interest in murals or graffiti art, so he retired from the game.
Brain Candy Graffiti History Inspiration News taki 183 UnderGround Hip Hop