These Are The BREAKS! 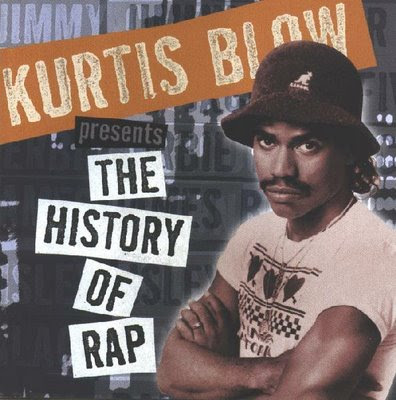 Kurtis Blow is one of the 1st commercially successful rappers & the 1st to sign with a major record label. In 1979 he signed with Mercury which released “Christmas Rappin”, it sold over 400,000 copies. His sophomore release “The Breaks” sold over a half a million copies; he released 10 albums over the next 11 years. Kurtis Blow is not only known for his work but his work with others such as Lovebug Starski, Dr. Jekyll and Mr. Hyde, Full Force, Russell Simmons, Wyclef Jean, The Fat Boys, & Run DMC. Run began his career as ‘The Son of Kurtis Blow’. In celebration of Kurtis Blow's 30th Anniversary of The Breaks; enjoy these free eargasms, click the down arrow to download. :) 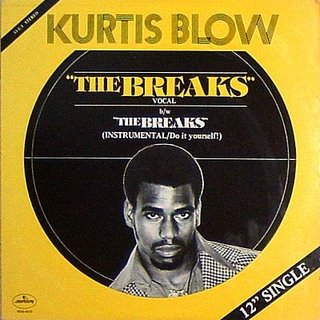