Showing posts from September, 2011
Show all

The Master of Records 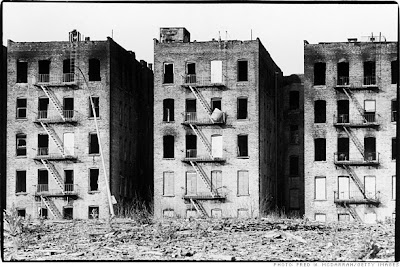 Afrika Bambaataa AKA the “Grandfather” aka the Amen Ra of Universal Hip Hop Culture, and let’s not forget the Father of the Electro Funk Sound was born in 1972. He grew up in the South Bronx which was a very rough neighborhood, gangs were the law because the law was lacking. They would clear their turf of drug dealers; assist with community health programs, fight & party to hold down turf & members. Bam founded The Savage Seven street gang, which later became the Black Spades, with Bam as their warlord. Bambaataa entered an essay contest & won a trip to Africa, this was when his point of view changed. He was impressed by the ZULU and their strong sense of community & solidarity. His trip inspired him to create more positivity in his own hood. He returned to the Bronx and started the “Bronx River Organization” as a substitute for The Black Spades. He began throwing hip hop parties like DJ Kool Herc & DJ Dee. His mission was to use hip hop to encourage the inner cit
Post a Comment
Read more

R.I.P. The Mother of Hip hop 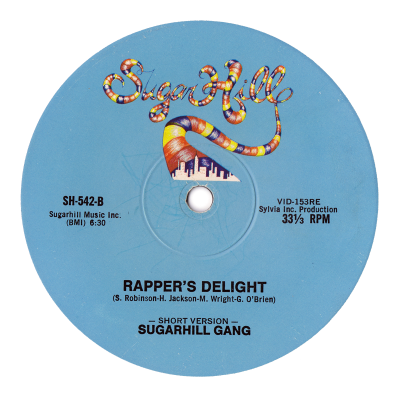 ﻿﻿﻿ “I said a hip-hop the hippie the hippie to the hip hip-hop, a you don’t stop the rockin’ to the bang bang boogie say up jumped the boogie to the rhythm of the boogie, the beat.” ~ Sugar Hill Gang’s “Rappers Delight” ﻿﻿﻿Sylvia Robinson was a songstress, record producer, & record label exec. As the founder/CEO of Sugar Hill Records, she held down the block for the genre. The first 2 singles she produced was “Rapper’s Delight” by Sugar Hill Gang & “The Message” by Grandmaster Flash & the Furious Five. These are classic throwbacks all hip hop heads should know. Born in 1936 in New York City, Robinson started off as a musician herself. She recorded music since 1950 for Columbia Records her stage name being “Little Sylvia”. She also recorded as a duo with Mickey Baker, known as Mickey & Sylvia. Her major Billboard Chart Toppers were “Love Is Strange” & “Pillow Talk. In 1964 unsatisfied & irritated by the music industry Robinson moved to Paris. By 1966, she
Post a Comment
Read more 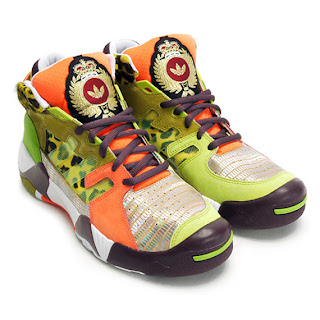 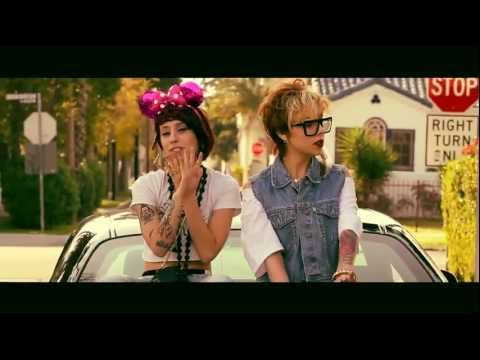 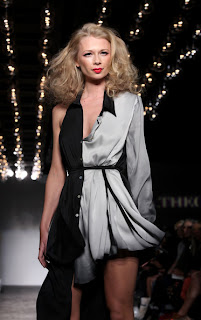 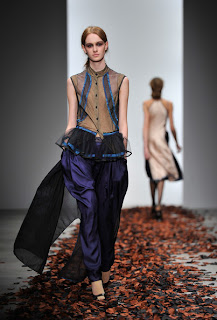 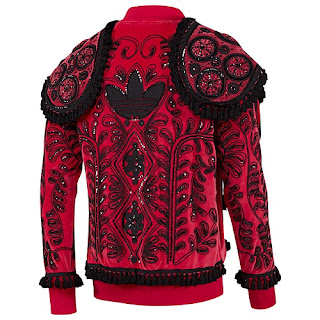 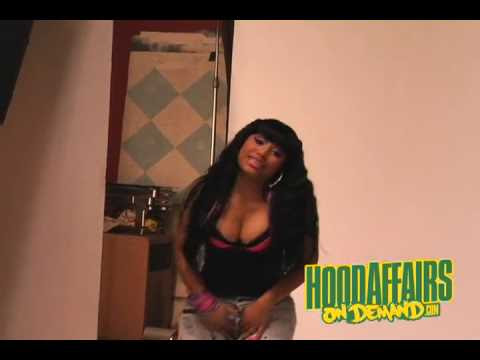 Homie got the hook up!

I recently purchased a new computer & could not transfer my recording programs from the old one to the new one. Yeah they were bootlegs, I found Reason 5, aww yeah on ebay. I still had no recording program so until I can find my Reason Record packed away in storage homie from YOUTUBE shared the hook up. I used Cool Edit previously & I am familiar with it. So I downloaded it using this handy tutorial. Big UP to HATERPROOF4LIFE, THANKS MAIGN! :)
Post a Comment
Read more 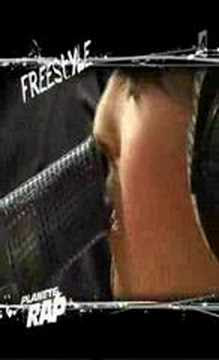 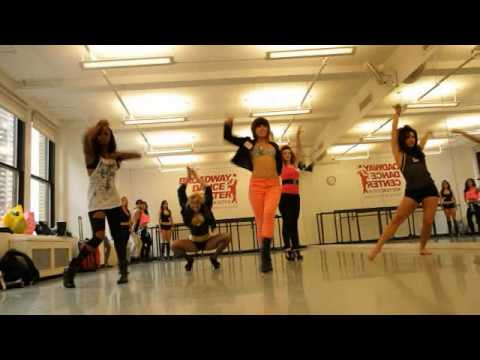 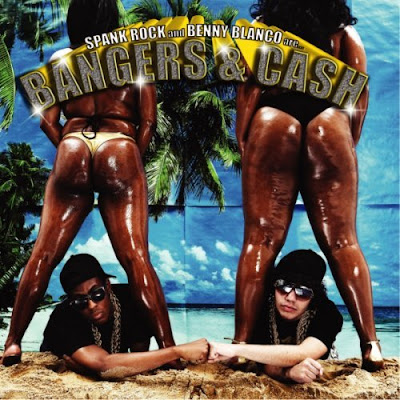 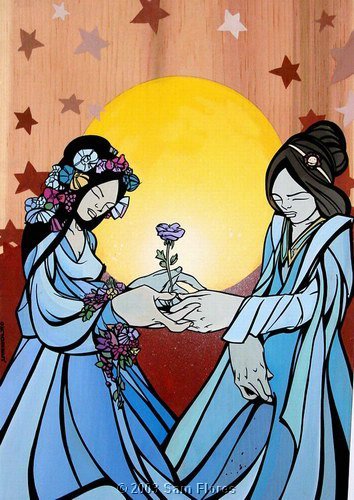 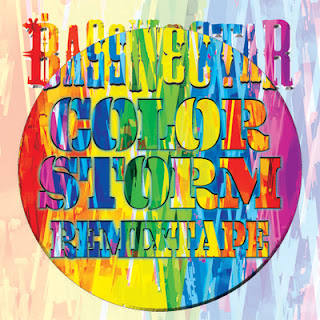 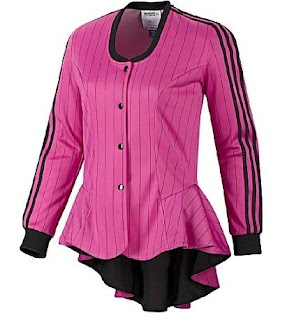 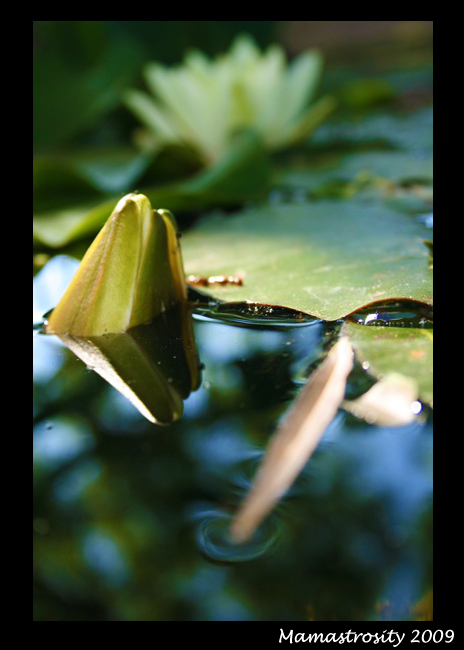 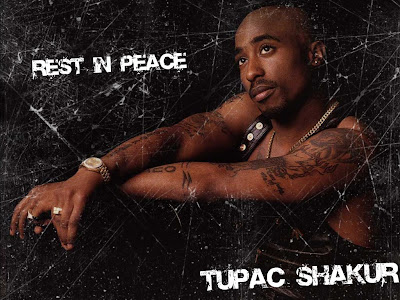 ...15 years later. “Unable are the loved to die. For love is immortality.” ~Emily Dickinson "Today marks the 15th anniversary of Tupac Amura Shakur‘s death from his fatal injuries he suffered after being shot multiple times on Sept. 7, in Las Vegas. After attending a Mike Tyson-Bruce Seldon boxing match at the MGM Grand, the late rapper was a passenger in a car driven by Death Row Records CEO Marion “Suge” Knight when another car pulled alongside it and a gunman fired 14 bullets into their vehicle. Tupac was hit four times — twice in the chest, once in the arm, and once in the thigh. Knight was grazed by bullets but was otherwise didn’t sustained any life-threatening injuries.The fallen rapper was only 25 years old when he passed away at UMC’s Trauma Center surrounded by his family, including his mother, Afeni Shakur. In a strange twist, Tupac’s presumed killer, Orlando Anderson, a member of the Los Angeles-based Crips street gang, was murdered in May 1998. Both homicides remai
Post a Comment
Read more 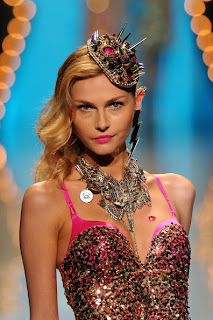 Of course the grand finale is always the one & only Betsey Johnson doing the splits?! Amazing.
Post a Comment
Read more

A girl on a mission.. 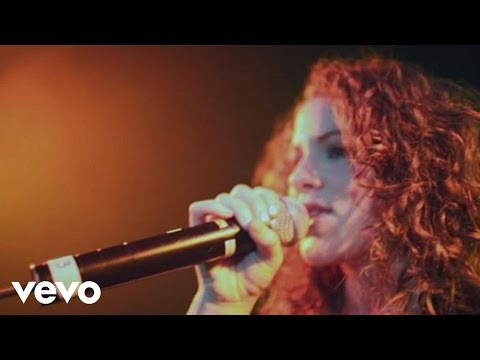 Do you see the cameo by Benga? He is one of the biggest name's in dubstep, one of the originators & creators of the genre and is obviously acquainted with Katy B. She may not be new, but she's new to me. When I was reading the  AP  surrounding her album I was a little skeptical, but after checking out a few tracks my mind may have changed a little. Her album which drops on September 13th 2011 has some tracks that are a little too cheesy for my tastes but I really like the song Katy On A Mission above, what do you think? As always a few free eargasms to download, some KATY B remixes from DELETAH & Lil Woody. Enjoy :) Katy B - Katy On A Mission (Deletah Remix) by Deletah Katy B - Katy on a mission (Lil Woody remix) by Lil Woody Also check out her interview witih  Spin Magazine .
Post a Comment
Read more

In my B-BOY Stance.. 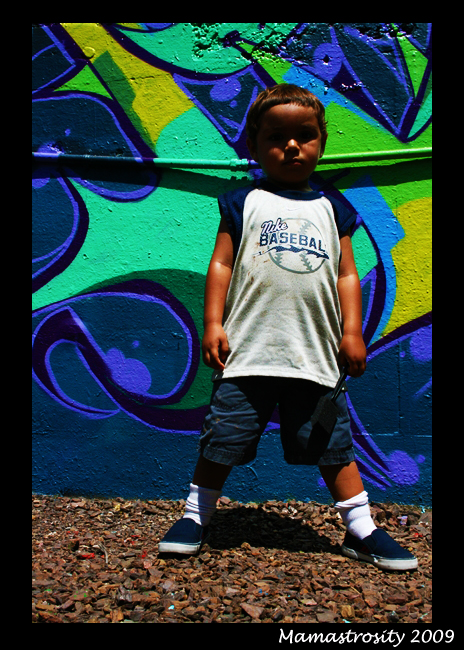