- September 07, 2011
Dubstep & grime producer Joker has announced the full details of his upcoming album The Vision, which is due for release through 4AD on October 31st. Below is a single from the album, Back In The Days.
The Vision features older tracks 'Tron' and 'My Trance Girl', as well as a host of new material (a lot of which looks set to feature vocals). 'Back In The Days' features a crew of Bristol MCs, including Shadz, who contributes the chorus. Ongoing collaborator Ginz, who worked with Joker on 2009's monstrous 'Purple City', is also involved." ~ The Quietus 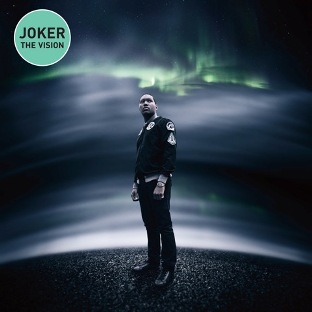