R.I.P. The Mother of Hip hop

- September 29, 2011
﻿﻿﻿
﻿﻿﻿Sylvia Robinson was a songstress, record producer, & record label exec. As the founder/CEO of Sugar Hill Records, she held down the block for the genre. The first 2 singles she produced was “Rapper’s Delight” by Sugar Hill Gang & “The Message” by Grandmaster Flash & the Furious Five. These are classic throwbacks all hip hop heads should know. 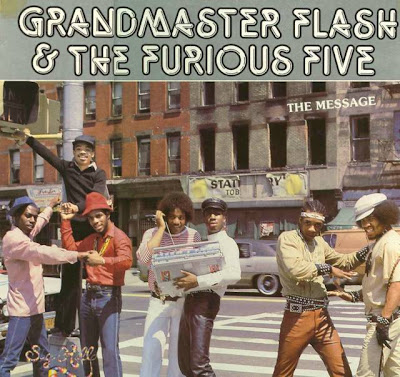 Born in 1936 in New York City, Robinson started off as a musician herself. She recorded music since 1950 for Columbia Records her stage name being “Little Sylvia”. She also recorded as a duo with Mickey Baker, known as Mickey & Sylvia. Her major Billboard Chart Toppers were “Love Is Strange” & “Pillow Talk. In 1964 unsatisfied & irritated by the music industry Robinson moved to Paris. By 1966, she was back in the US residing in Jersey, where she formed the soul label All Platinum Records. She obtained several hits with the groups she signed under the label. 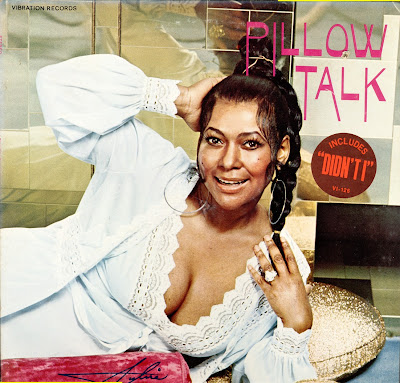 By the 1970s Sugar Hills Records was established, the label was named after the culturally thriving Sugar Hill area of Harlem. She co-wrote and produced “The Message”. But it was “Rapper’s Delight” which thrusted rap into the mainstream. It also transformed the industry by introducing what we now call “sampling”, “the idea of re-using existing compositions.” When the rise of hip hop’s popularity Robinson struggled financially because of the growing numbers of hip hop labels, such as Prelude & Def Jam. As a divorcee she formed Bon Ami Records in 1987, signing The New Style, who later left and formed Naughty by Nature. Sylvia Robinson was a major force in the hip hop movement, that’s why she is credited as “The Mother of Hip Hop.” We will cherish her loss on this day, & remember mama forever.


As always I got the eargasms for your soul. Click the down arrow on the player to download. For th love of MUSIC!