Together as one we can change the world. 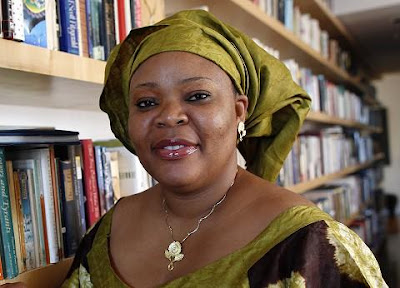 Leymah Gbowee is not a one woman army, but she inspired the power & bravery in many women to help end the 13 year conflict in their bloodstained country of Liberia. She unified Christian & Muslim women, founding the non- profit group Women of Liberian Mass Action for Peace. Their movement confronted warlords & then-President Charles Taylor. Violence has been a constant element on the African continent for years on end, but Liberia received more attention for it’s unusually cruel punishments. Soldiers ate the hearts of slain enemies, & even draped checkpoints with entrails. 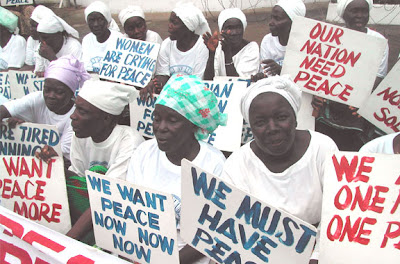 Their protests demonstrated white shirts to represent their non-violent approach in the campaign against rape used as a weapon. They even went on a SEX STRIKE, refusing sex to their spouses until the unrest ended. More than 250,000 people died before the war ended in 2003. “In her autobiography 'Mighty Be Our Powers,' Gbowee described the group as an army of women in white who stood up, unafraid, to raise their voices to end war and restore sanity to their country.” ~ VOA NEWS 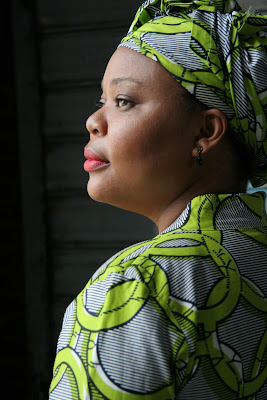 Not only is Leymah Gbowee 1 of the 3 Noble Peace Prize winners for 2011, she is an inspiring role model for women across the world.
Brain Candy History Inspiration Maintain Queen Status News PHotos Quotes