- November 18, 2011
A geoduck, pronounced GOOEY DUCK, is a massive clam. It’s shell can be as large as 7.9in or more in length! Its neck, which is called the siphon is way longer, it can get up 3.3ft. The geoduck’s odd name means “dig deep”, it is the largest burrowing clam in the world. It is not uncommon to hear about a geoduck that weighs over 15lbs and over 6.5ft in length. 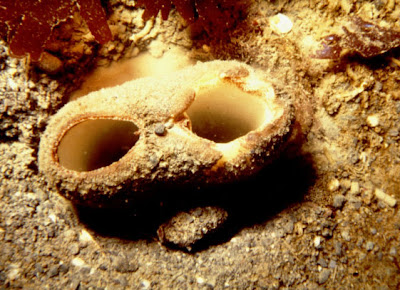 Geoducks are one of the longest living creatures in the animal kingdom, the oldest one recorded was 168 years old! It is rare however for them to be over a hundred years old. In Asia they can sell for up to US$168/lb, it is coveted for its savory taste and crunchy texture. The geoduck has brought in $80 million dollars to the US industry. 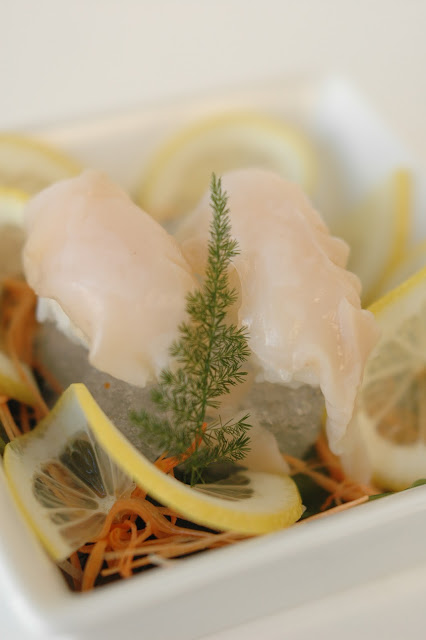 Would you eat this?
Brain Candy Definition History Out The Box Photography PHotos