Back with the Anthem 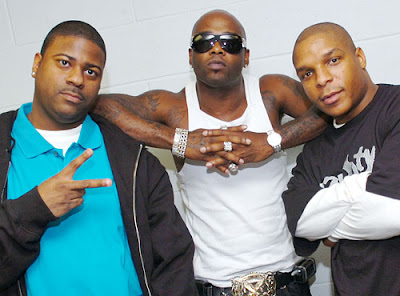 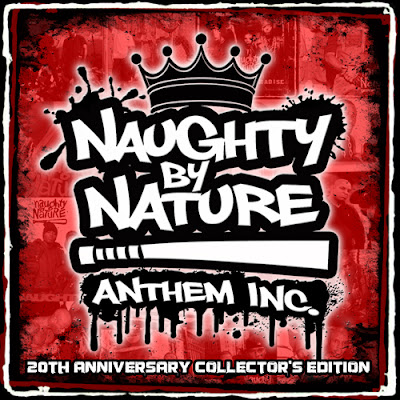 The album, which features Hip-Hop classics like “O.P.P” and “Hip Hop Hooray,” also features a ton of new material, including the group’s new single, “Perfect Party,” which features R&B singer Joe. Friend and fellow Hip-Hop icon, Queen Latifah also appears on the album, as does soul singer Syleena Johnson. Anthem Inc., which is being released (December 13), on Illtown Records and Entertainment One also features a number of underground rappers from New Jersey, such as Tah G Ali, Du It All, Fam and more.} All Hip Hop
Ear Hustlers and Music Makers News Throwback Classics UnderGround Hip Hop