- December 15, 2011
It is officially Project Blowed’s 17th Anniversary. I have been and will be always a blowed girl. The freestyle that comes out of Project Blowed heads & their affiliates is absolutely phenomenal, their skill is untouchable, rhymes for days straight off the dome. 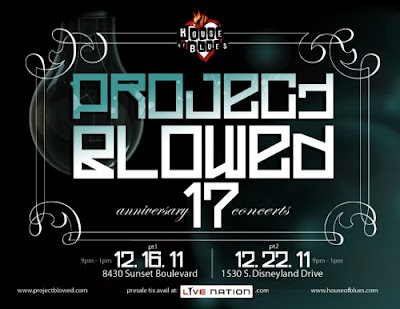 { Once upon a time, there was the Good Life, a health food spot by day-turned-open mike at night. Held each week in Leimert Park, the spot incubated the most creative underground talent the West Coast rap scene had ever seen, including Freestyle Fellowship, Abstract Rude and Jurassic 5. Eventually, the Good Life became Project Blowed, a Thursday night open mic that doubled as a "graduate university" producing astoundingly virtuosic rappers that approached the genre with the wild liberation of an Albert Ayler. } 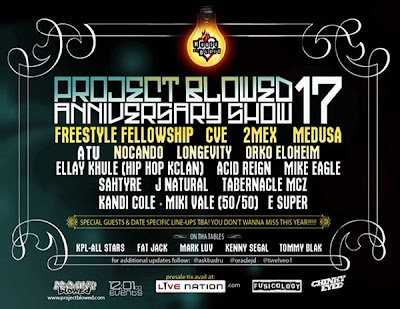