Salamanders are slimy creatures; there are approximately 500 species of these amphibians. Because of its moist skin they tend to live in or near the water. 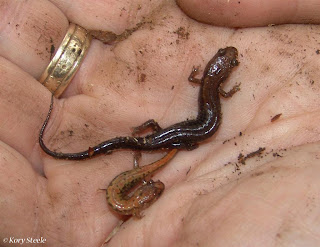 The size of a salamander can range anywhere from 1.1” to 5’ 9”. They use their sticky tongue and maneuver quickly to catch their prey. The salamander is very interesting to me because it is one of very few vertebrates that can regenerate limbs & other body parts. 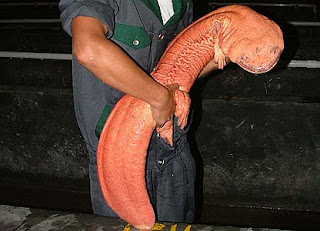 There are many myths & legends associated with fire surrounding the salamander. {This connection likely originates from the tendency of many salamanders to dwell inside rotting logs. When placed into a fire, the salamander would attempt to escape from the log, lending to the belief that salamanders were created from flames — a belief that gave the creature its name.} WIKIPEDIA 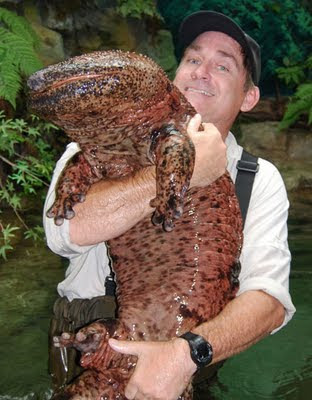 This guy is crazy!! I recently watched his show on NETFLIX. He does an episode on the toxicity of the salamanders mucus. He test them by licking there skin!! CRAZY, but very interesting check it out..DANGEROUS ENCOUNTERS. 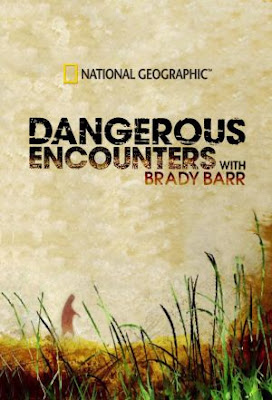 One more photo cause I love this guy.. he seems to be smiling.. 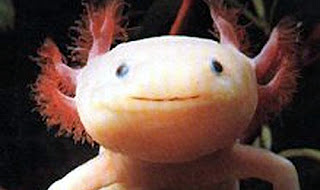