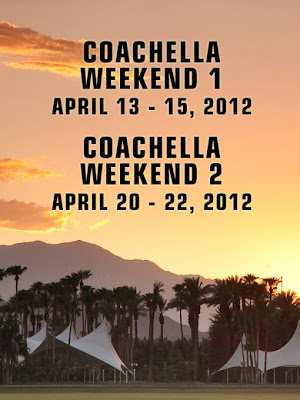 The Coachella Valley Music and Arts Festival have already released the line-up for this year.  If you have never been YOU MUST GO! Coachella is annual, and never fails to disappoint with the artists they showcase. The genres of music played ranges from rock, indie, HIP HOP, & electronic music.  There are also sculptures and other eye candy in the POLO grounds of Indio, CA. Most of the art is interactive. On May 31, 2011, Goldenvoice, the producers of Coachella announced this year the festival is experimenting with hosting the same exact lineup twice in a row over two weekends. The dates for the festival are April 13-15 and April 20-22. 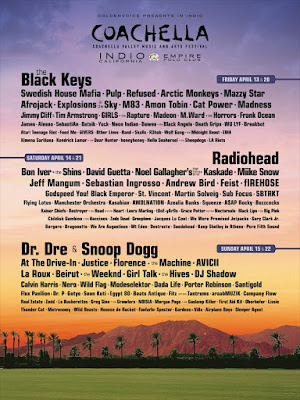 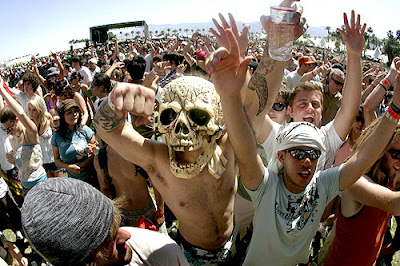 Below are some of the art sculptures that have been featured @ Coachella over the years. 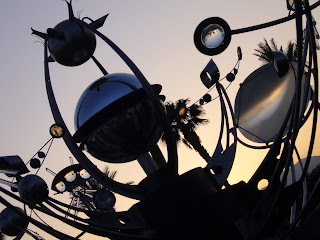 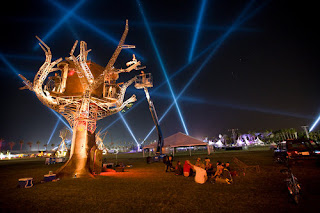 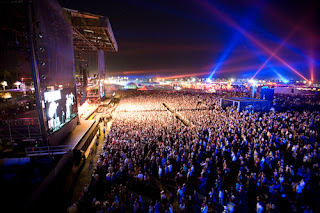 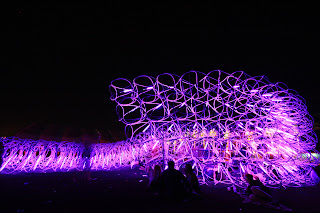