The KING of Swing 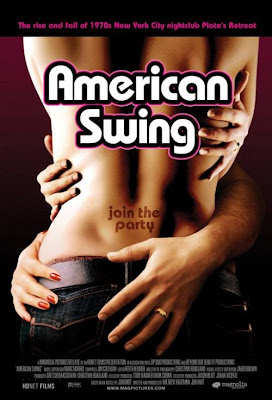 So I recently cancelled my cable and only have NETFLIX: NETFLIX. There are so many random, horrible, great, amusing, boring movies. I’m still digging through the rows & rows of movies to choose from. I stumbled across AMERICAN SWING: http://movies.netflix.com/WiMovie/American_Swing/70108791?trkid=2361637#height2010: 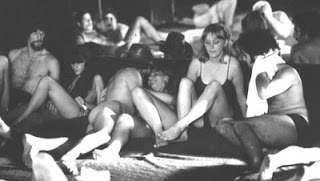 {Mathew Kaufman and Jon Hart direct this documentary that chronicles the rise, heyday and decline of New York City’s Plato’s Retreat, the legendary sex club that catered to adventurous heterosexual couples in the 1970s and beyond. Featuring frank interviews with former members and graphic footage of the club’s activities, the film explores how a once-thriving center of free love imploded amid drugs, tangled relationships and the rise of AIDS.}


This documentary is “FOR THE UNINHIBITED ONLY”. It is filled with some crazy, XXXrated, real life footage of te club in the late 70′s early 80′s It’s narrated by interviews with employees & attendees of the night club. It discusses the crazy “SEXUALLY FORWARD” ~WFL happenings of Plato’s Retreat and shows film clips of a BONE-a-FIED “Swinger’s Ball”. Wow one of thee raciest, interesting documentaries I have ever seen, & I’m one tough cookie to please. I’ll leave you with one juicy tidbit from this fascinating documentary about the owner Larry Levenson aka The KING OF SWING…. 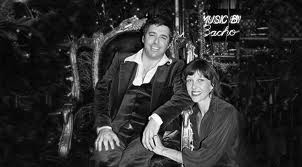 There was one specific incident speaking about a love triangle between Larry Levenson, Mary, his “life partner”, & their chauffeur. Some people believe in the 80s when Larry Levenson was kidnapped & beaten, it was a plot the chauffeur set up because he was IN LOVE with MARY! It is yet to be proven & still an unsolved mystery. This documentary is “FOR THE UNINHIBITED ONLY” it is a true story, an exciting & accurate account of the crazy 70s & 80s in Manhattan.