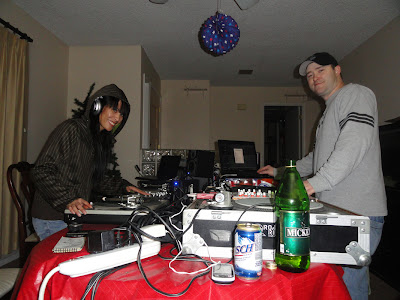 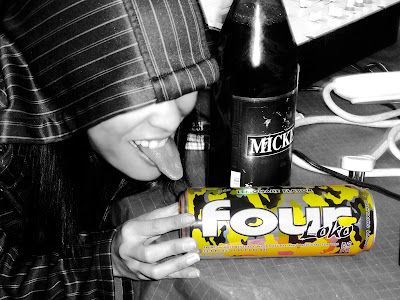 Apparently The Food&Drug Administration has a Nationwide BAN on the alcohol/energy drink Four Loko, as of December 13th, 2010. The FDA order issued that all of the cans must be sold in a reasonable amount of time. What was the reason for the BAN? The news doesn’t focus on it, but there have been several incidents in which college students were hospitalized after drinking Four Loko. 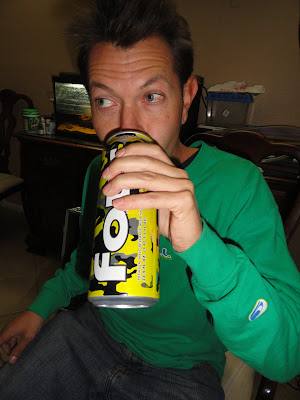 Everyone @ my house tried this beverage, & it is funny because we all had different opinions. I could feel the energy jitters, Phonik tasted the alcohol, & Flip said it tasted like lemonade. HAHAHA… FoUr LoKO is not 4 MEeeee!
Posted by Mmastrosity at Friday, February 17, 2012

Email ThisBlogThis!Share to TwitterShare to FacebookShare to Pinterest
Labels: Brain Candy, mamastrosity, Out The Box, PHotos