Pugs Atomz: No More Pages In The Passport 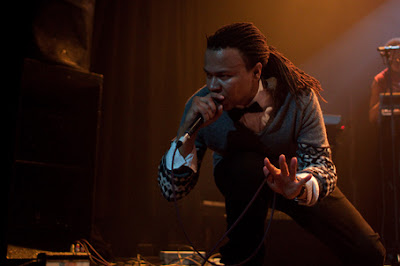 1. Who or what inspired you to master the mic?
My cousin Segram would always come over our house and rap for the family. He had a song about Dr J, I learned the words and his rhythm and went from there...writing my own songs and recording on my dads
stereo with headphones in the microphone jack. I would make beats by recording little sections together with two tape decks. When I took my tape to school and people started to ask me for copies I got more
serious and started to practice and freestyle battle any chance I got.

2. How long you been in the game doing you thing?
Well back in the mid to late 90's is when I first started making tapes with my crew The Nacrobats...but seriously in the Game...I guess it would be 2000 when I did my first album "Thanks 4 Not rhyming" with Galapagos 4 records that was the first time I started doing multiple shows and getting record reviews etc...

3. Who have you worked with?
I have worked with DJ Vadim, Sadat X, Krs One, Bassnectar, Glitch Mob, DJ Hitek, Yarah Bravo, Psalm One, Raashan Ahmad, Zeds Dead and many more

& 3b. Who would you like to work with?
Lupe, Badu, Blu, Saafir, Flying Lotus, The Time, Fiona Apple, and Doom would be nice. 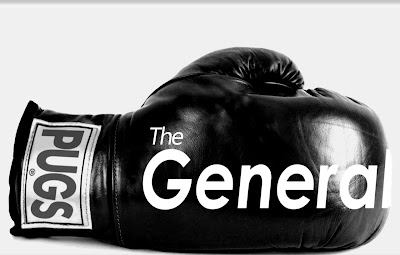 4. What was your favorite city you performed in?
Paris is always great I have had so many fun shows there even playing two shows in one night. You never know who's in town and will show up so it's always exciting. That was one of the first places I ever
played in Europe, the people and scene have always shown me a lot of love.

4b. Favorite Music festival you played?
Glastonbury 2011 (UK) was so amazing it was my first time, we (The Electric) smashed it. The amount of bands there, mud and people was crazy. I played two shows and had a blast partying into the morning
in the after hour spots there.

5. What's BANGIN' in your stereo right now?
Right now it's my street album " Euro P, No more pages in the passport" l just got the mix downs for it. I'm also listening to Hawthorne Headhunters, this new singer Karen Be, Mc Adad, and Dj Vadims next album,

6. What message do you want to leave behind for future generations?
Life is truly what you make it... to collaborate with others...to always speak from your heart, and words will always retain there power.

7. If you had a superpower what would it be? Why?
To fill out paperwork with my mind in seconds....I hate filling out paperwork.

8. If you could meet anyone dead or alive who would it be? And Why?
My first ancestor that was brought to America . It would definitely give me a better perspective on so many things...

9. How do you feel about medical marijuana in the United States?
I think they should have it in all the states asap!!!!!!!

10. Tell me something most people don't know about you.
I'm a pretty good cook in the kitchen, in my time in London I have been perfecting my craft.

11. Any shows, new albums, future projects we should know about?
Pugs Atomz "No more pages in the Passport" is coming soon, a nine song free album I just finished...it's based around my journey overseas for the first time and some things I learned along the way...and me
actually not having any more pages in the passport lol. 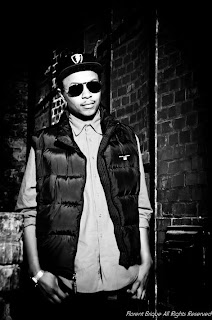 Also my project with my friend Awdazcate titled Smokers Jacket "NSFW" it's kinda like Fear and loathing in Las Vegas meets curb your enthusiasm.. we just dropped the first video Fan.

The Electric remix EP by Polands Etrecs production crew is shaping up to be amazing the here's the first video.