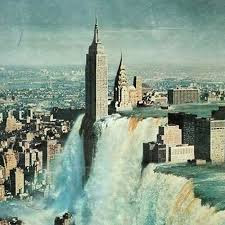 {Experience an experiment turned masterpiece...NoYork! Los Angeles emcee Blu's oft-delayed masterpiece has been the talk of the internet for years, but has never seen a proper retail release. Now, the album will be released in deluxe CD and vinyl editions, available in stores everywhere on March 26th, 2013. While Blu has turned in a number of critically acclaimed projects lately, NoYork (also known as York) is his most ambitious project to date. Applying timeless vocals over detailed, textured instrumentals, Blu seems to have placed himself at the forefront of a new genre, melding classic hip-hop lyricism with the experimentation of the L.A. beat scene. With contributions from beat icons like Flying Lotus, Exile, Shafiq Husayn of Sa Ra,Daedalus, Dibia$e, and Samiyam, the album boasts a unique sonic backdrop that sets it apart from his previous work. NoYork also features appearances from Edan, U-God (Wu-Tang Clan), Pac Div, UNI, J*Davey, Nola Darling, and more.} UGHH.COM 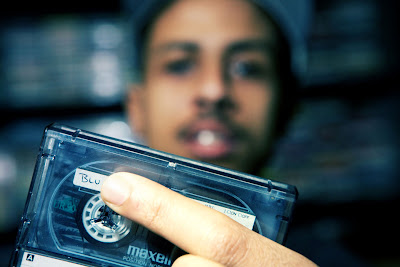 MY FAVORITE TRACK OFF THE ALBUM IS Doin' Nothing.