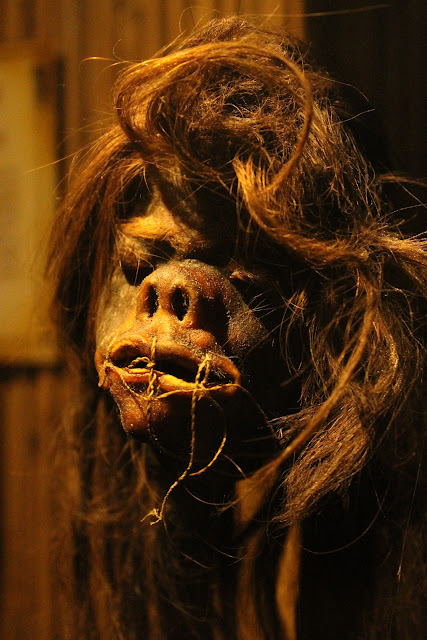 {A shrunken head is a severed and specially prepared human head that is used for trophy, ritual, or trade purposes.} 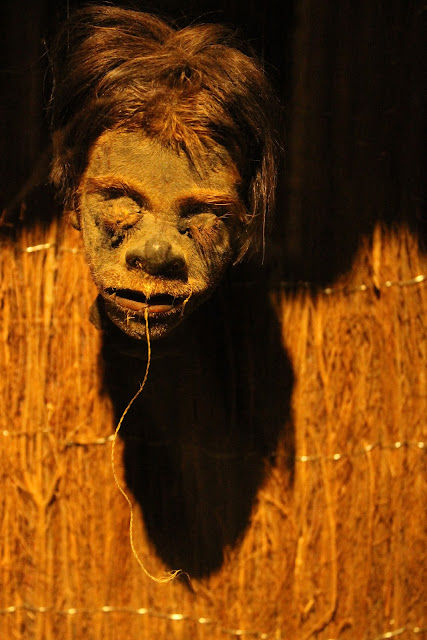 Head shrinking has only been documented in the northwestern region of the Amazon rain forest among the Jivaroan tribes. 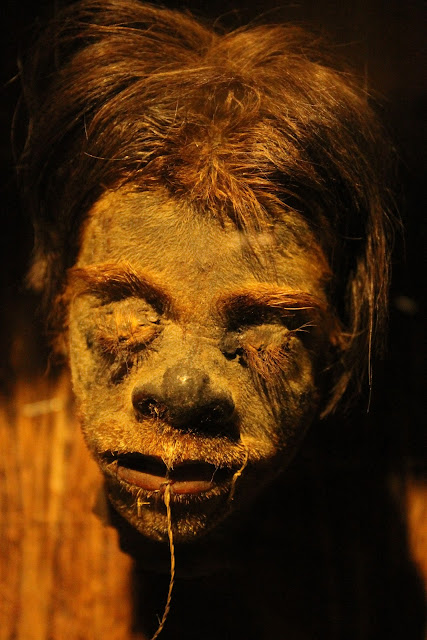 {The process of creating a shrunken head begins with removing the skull from the head. An incision is made on the back of the neck and all the skin and flesh is removed from the cranium. Red seeds are placed underneath the eyelids and the eyelids are sewn shut. The mouth is held together with three palm pins. Fat from the flesh of the head is removed. It is here that a wooden ball is placed in order to keep the form.} 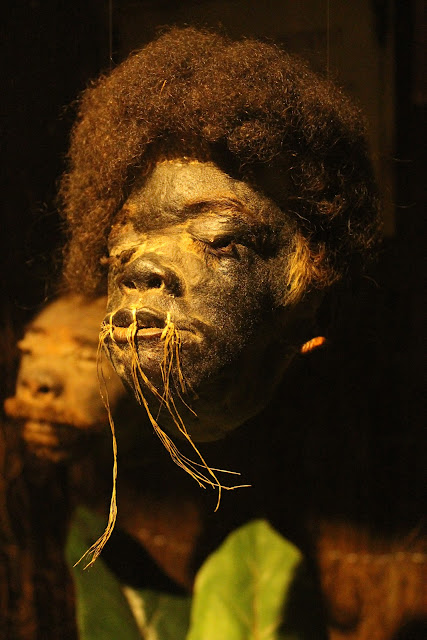 {The flesh is then boiled in water that has been saturated with a number of herbs containing tannins. The head is then dried with hot rocks and sand, while molding it to retain its human features. The skin is then rubbed down with charcoal ash. Decorative beads are added to the head.} 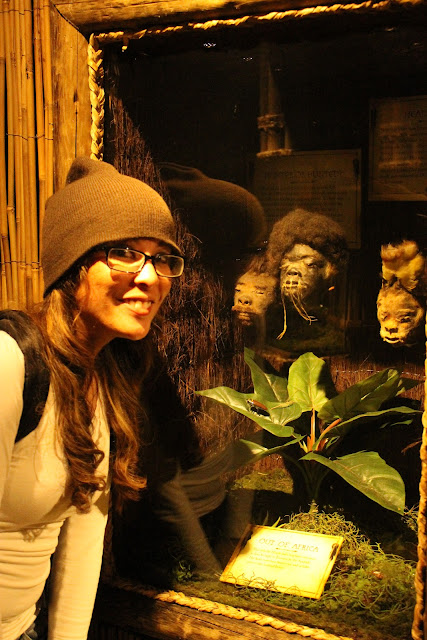 {In the head shrinking tradition, it is believed that coating the skin in ash keeps the muisak, or avenging soul, from seeping out.} 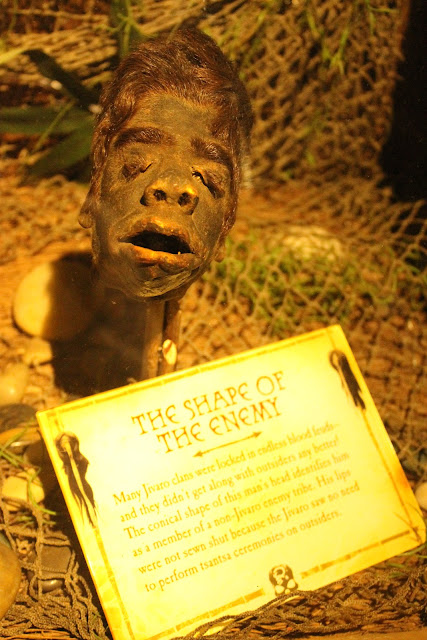 {The practice of preparing shrunken heads originally had religious significance; shrinking the head of an enemy was believed to harness the spirit of that enemy and compel him to serve the shrinker. It was said to prevent the soul from avenging his death.} WIKIPEDIA 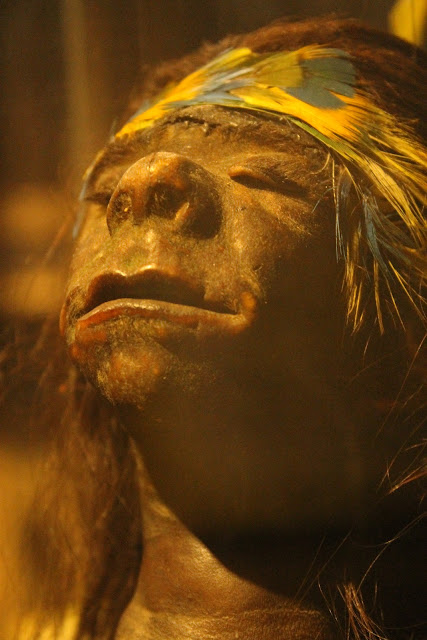 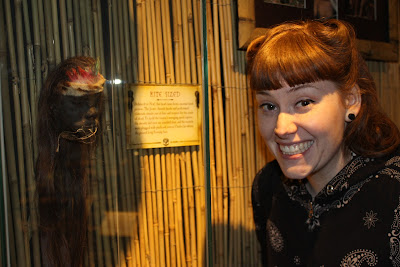