Showing posts from November, 2014
Show all

{Medical marijuana will soon be available in Illinois. Right now the state is in the process of setting up cultivation centers. There's also some planning going on, in Indiana about the legalization of medical marijuana and its effects. The Wabash Valley stretches across both Indiana and Illinois, but the legalization of medical marijuana creates a divide. Illinois State Police now has a Medical Marijuana Unit in charge of coordinating security plans for cultivation centers. At the same time, police on the Indiana side are figuring out how this new law will effect them. It's legal to get high in Illinois, but one step into any bordering state.. you're busted. While it is legal for residents of Illinois to be prescribed to medicinal cannabis, once you cross this state line you are subject to Indiana law. Illinois law allows doctors to prescribe weed in differing forms for 37 specific medical conditions. Olney, IL Mayor Ray Vaughn said, "Illinois' la
Post a Comment
Read more 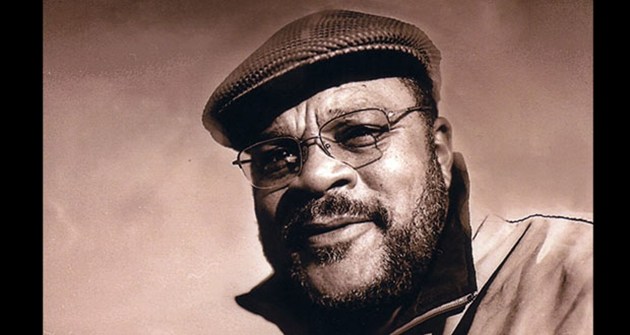 {Since they won the Super Bowl, members of the 1985 Chicago Bears have made second careers out of promoting apple-pie products like McDonald's, Coca-Cola and G.I. Joe. Now, they can add a more countercultural item to the menu: medical marijuana. Emery Moorehead, former tight end for that once-dominant franchise, is part of a business team hoping to sell cannabis under the new state law that legalizes it. Moorehead plans to direct community relations for a group of investors seeking to open a marijuana dispensary in his native Evanston — one of 369 businesses that have applied to run medical pot retail stores or growing warehouses in Illinois. But while people like Moorehead are seeking publicity for their proposals, the state is deciding entirely in secret who will get potentially lucrative operating licenses. Even the names of applicants — and the names of those who will judge and rank the applications — are being withheld.} http://www.chicagotribune.com/news/ct-medic
Post a Comment
Read more
More posts