Showing posts from November, 2015
Show all

BATTLE OF THE PHRESHEST: JUST BLAZE 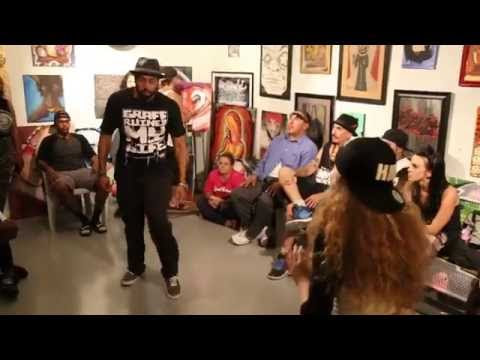 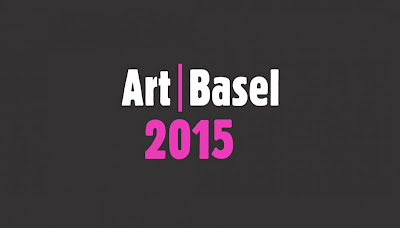 {There may come a day when having a critical mass of women featured in an art fair is no longer noteworthy, but we’re not there yet. So it’s worth noting that Art Basel Miami Beach , which starts next week, has a significant number of female artists. The Mary Boone Gallery will feature no fewer than five: Judith Bernstein, Sarah Charlesworth, Nancy Dwyer, Barbara Kruger and Laurie Simmons. Galerie Lelong is also highlighting five: Petah Coyne, with an early suspended sculpture from the ’90s made from industrial black sand, chicken wire and car parts; Jane Hammond; Ana Mendieta; Zilia Sánchez, who is 89 and whose work is rarely seen outside of her Puerto Rico home; and Etel Adnan, who is 90. Galerie Barbara Thumm will be showing three: the multimedia artist Teresa Burga, the minimalist American painter Jo Baer and Anna Oppermann, who died at the age of 53 in 1993 and is best known for her ensembles of paper scraps and photographs. In addition, the Rubell Fami
Post a Comment
Read more 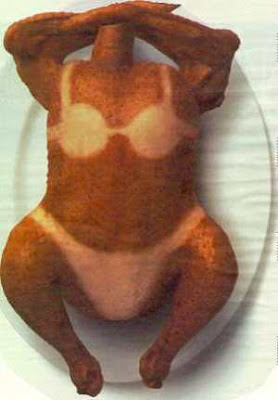 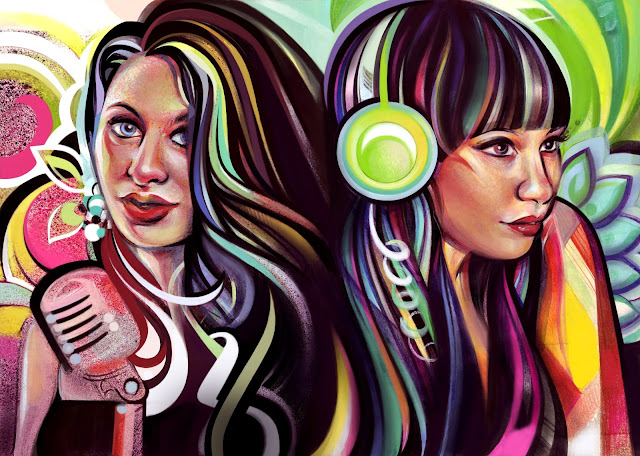 Addicted To My Radio 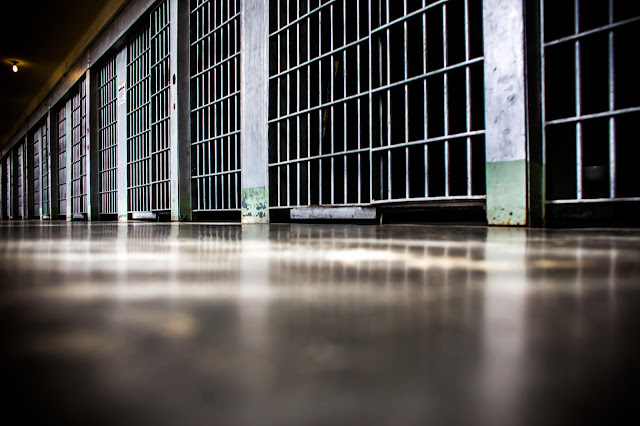 {Thousands of federal inmates are getting out of prison because of a change in the way the U.S. government sentences drug criminals . It's part of a broader movement to reconsider tough-on-crime laws that were passed during the War on Drugs. The decision to change sentencing guidelines — and apply the changes retroactively — was made last year, but the release of any inmates was delayed until this weekend. Leaders at the Justice Department supported the changes. Deputy Attorney General Sally Yates recently told Congress it's a myth that federal prisons house only the worst of the worst. When it comes to drug offenses, Yates said, only 16 percent of federal prison inmates used a weapon in connection with their crime.}
Post a Comment
Read more
More posts