{Scientists have found what they think is the oldest fossil on Earth, a remnant of life from 3.7 billion years ago when Earth’s skies were orange and its oceans green. 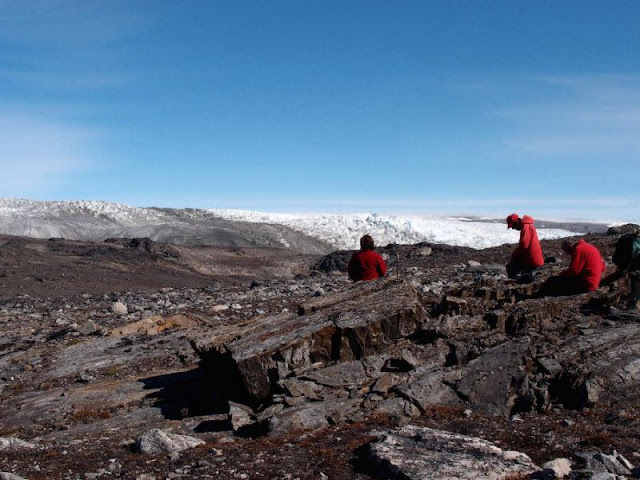 The discovery shows life may have formed quicker and easier than once thought, about half a billion years after Earth formed . And that may also give hope for life forming elsewhere, such as Mars, said study co-author Martin VanKranendonk of the University of New South Wales and director of the Australian Center for Astrobiology.} AP
BRAIN FOOD FOSSILS INTERESTING FACTS SCIENCE WEIRD SCIENCE WORLD NEWS