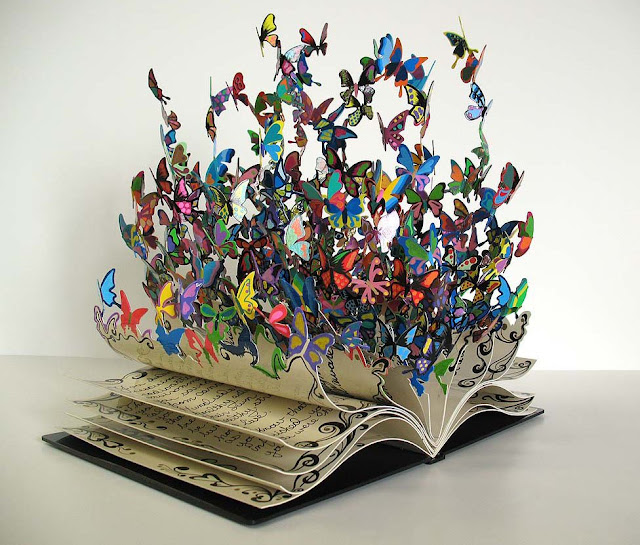 {David Kracov is a sculptor, painter, and animator, who received a BFA from studied at Rhode Island School of Design.

He has worked at art since he was twelve, and was among the youngest artists to have been showcased at Boston Museum of Fine Arts. 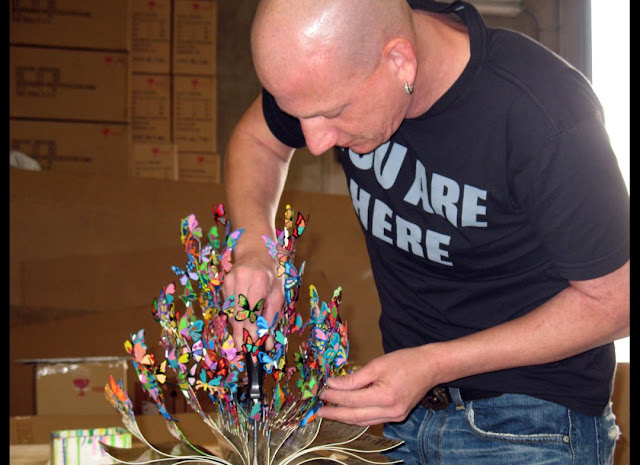 His proudest commission is a sculpture he made for the Holocaust Museum of St. Petersburg, Florida of a Tasmanian devil is tearing the roof off of a boxcar, releasing one million butterflies, one for each of the children who lost their lives in the Holocaust. 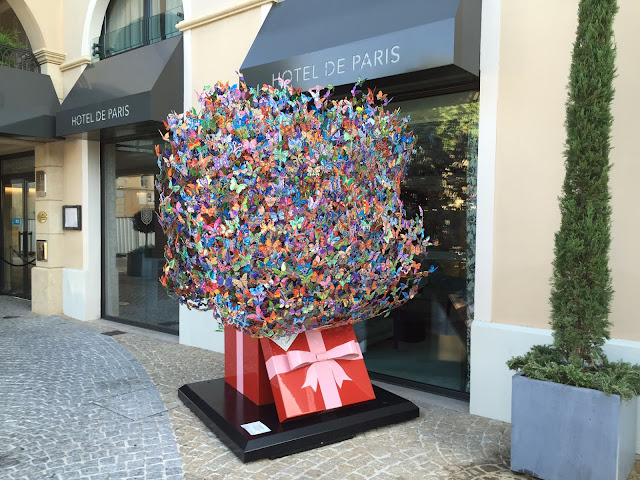 Butterflies are a continued theme in his work and every piece he makes includes at least one, sometimes visible and other times hidden. Kracov regards it as his signature.} http://artistaday.com
ANIMATOR ART & EYECANDY ARTISTADAY ARTistic Genius BOOKS BUTTERFLIES David Kracov SCULPTOR