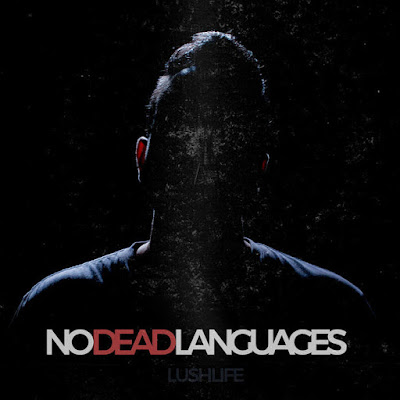 {Lushlife has been a mainstay of Philadelphia’s underground Hip Hop scene since 2005. His music, a mix of Golden Age lyricism and the type of electronica-infused beats that dominated the subgenre in the early aughts, attracted the attention of artists like Camp Lo, Elzhi, Killer Mike and Freeway, his critical acclaim seemingly peaking with 2012’s Plateau Vision.

Since then, the dual MC/producer talent has largely laid low, only to awake from his full-length hibernation in February to release Ritualize, a project co-produced by fellow Philly artist CSLSX. Returning to the scene once again in 2016, Lushlife’s latest project No Dead Languages places the focus solely on the instrumentals, resulting in Lushlife’s strongest work in years.} http://hiphopdx.com/reviews
Ear Hustlers and Music Makers INSTRUMENTALS LISTEN UP LUSHLIFE MUSIC REVIEWS new music NEW RELEASES NO DEAD LANGUAGES PHILADELPHIA TURNTABILIST