- June 11, 2017
Catacombs have been fascinating to me since the first time I laid eyes on them. One of the gorgeous dolls I follow on Instagram posted a pic of herself in these crazy tunnels in Paris lined with bones. That's when I decided I must visit this place once in my life. 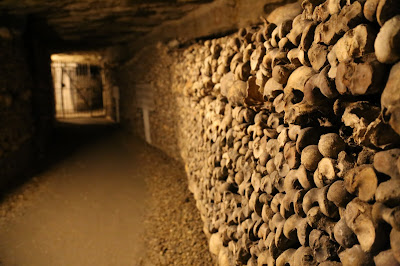 By the 17th century Paris cemeteries were overflowed with the dead. The first solution was to store the remains in the walls of the churches. This did not last long, there were just too many bones. 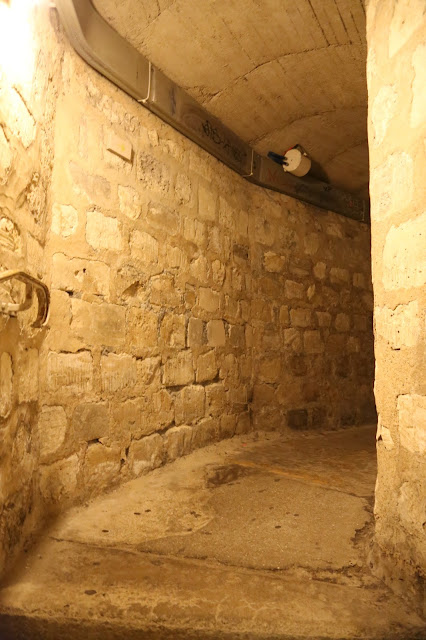 The 2nd solution was to place them in the centuries old tunnels under the city. It took over 12 years to relocate the remains completely, and there were a total of over 6 to 7 million Parisians laid to rest beneath the city. In 1860 Paris stopped placing the remains in the ossuaries in 1860. 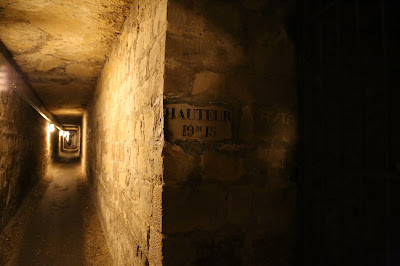 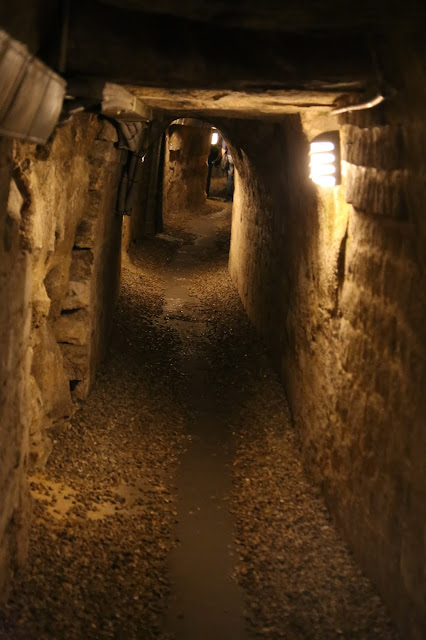 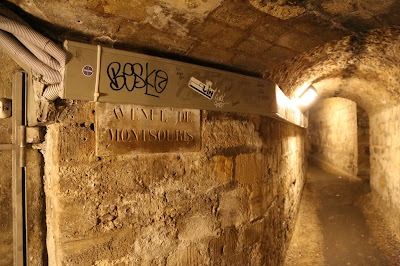 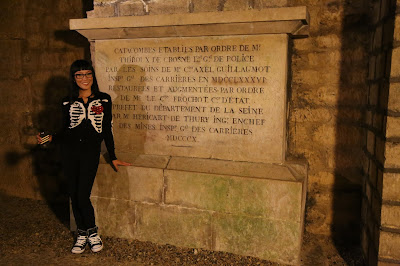 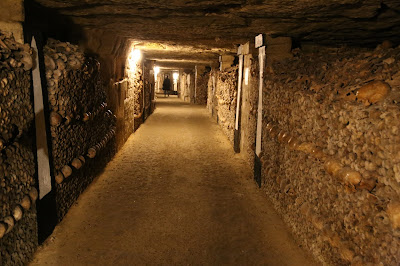 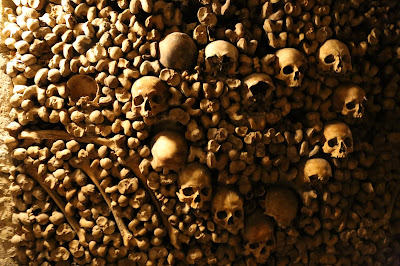 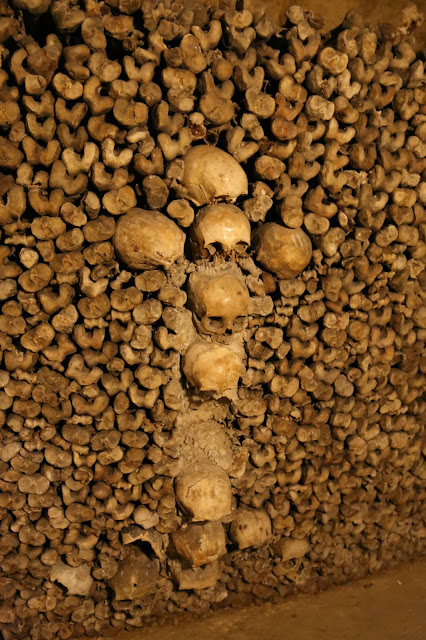 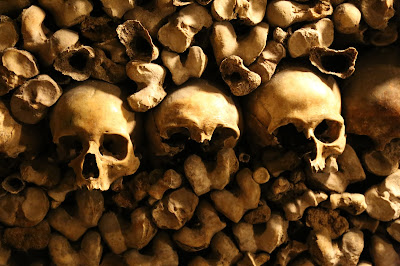 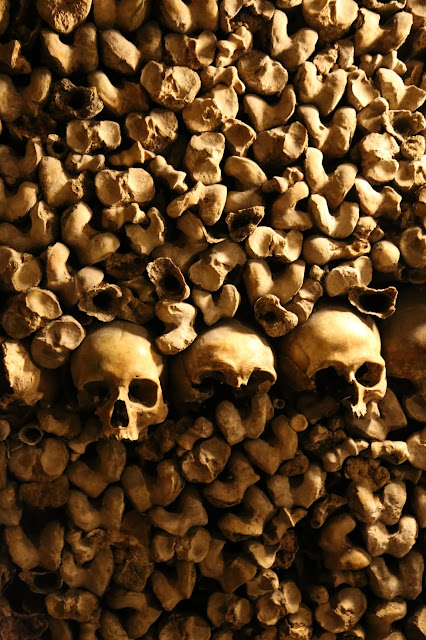 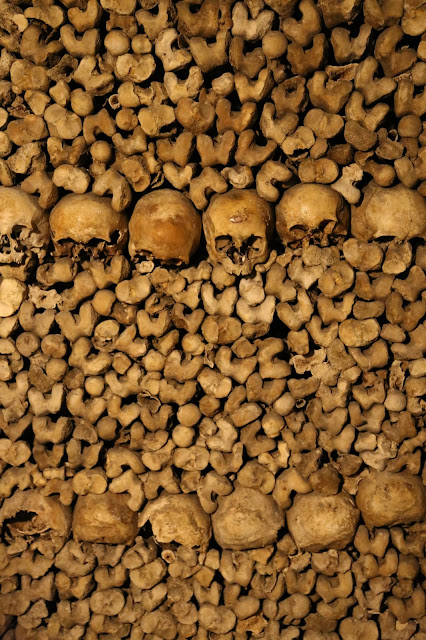 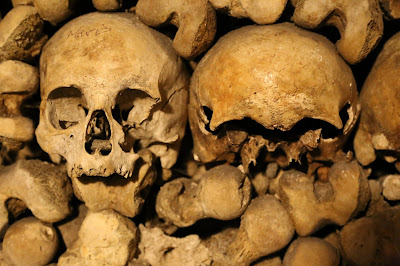 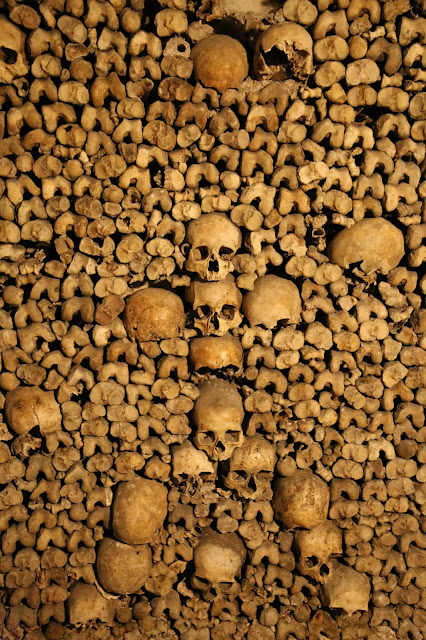 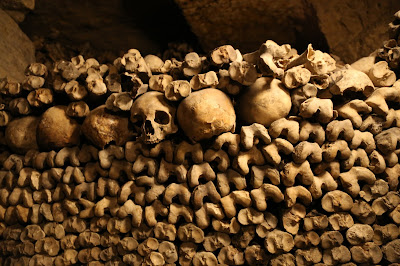 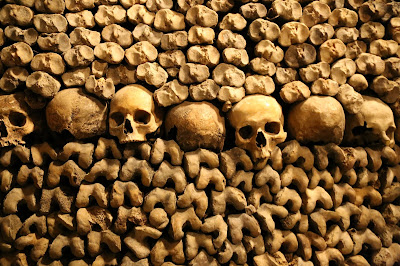 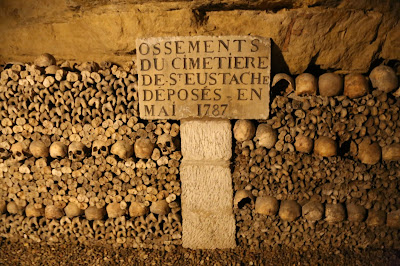 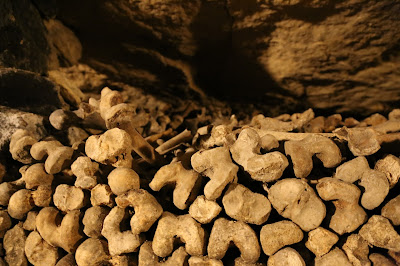 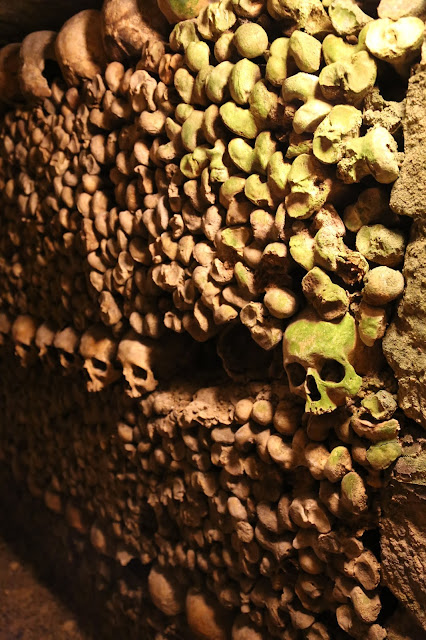 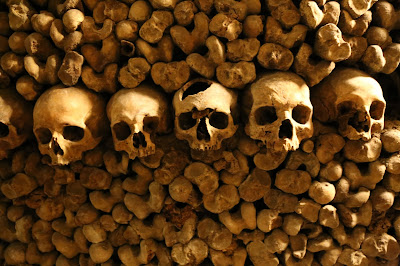 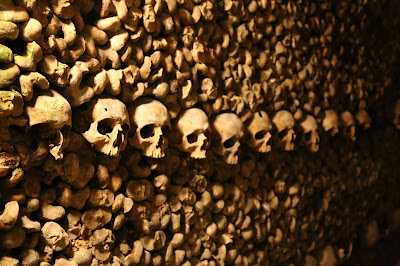